The owner, Tom Casey, is a very good friend and I've known him since 2009 since my Dr. Energy Saver days. Tom ran a very successful HVAC company in Connecticut called Climate Partners. He moved to Jacksonville, FL in 2014 or 2015 but he then started a brand new HVAC company in 2017 called Griffin Service.

I was involved from the very start when he was planning to create logo, vehicle wraps, brochures, etc. At one point, we had a dedicated graphic designer for him in American Best IT team who worked only on his project.

And of course, we built him the web site from scratch and grew the seo efforts to generate tons of leads to get him going.

If you have a successful company, SEO companies come after you hard calling more than 15 times a month to win a SEO job. Most of my clients get called on all the time. After 2 years of managing the site, Tom gave one of these companies an opportunity to manage his SEO. I was okay with it and helped him transition the site. Of course, we kept our good relationship along the way.

After 10 months, Tom brought the site back to our platform and I'm managing the site ever since. Long story short, the other SEO company failed miserably. They spent a lot of money on PPC to offset all the SEO they lost. It's just sad cause they got more than 50% of the visitors from a keyword called "weather" from google paid search. It's an HVAC company. Why would the number 1 term be weather for an HVAC company? Well, it certainly didn't generate leads. 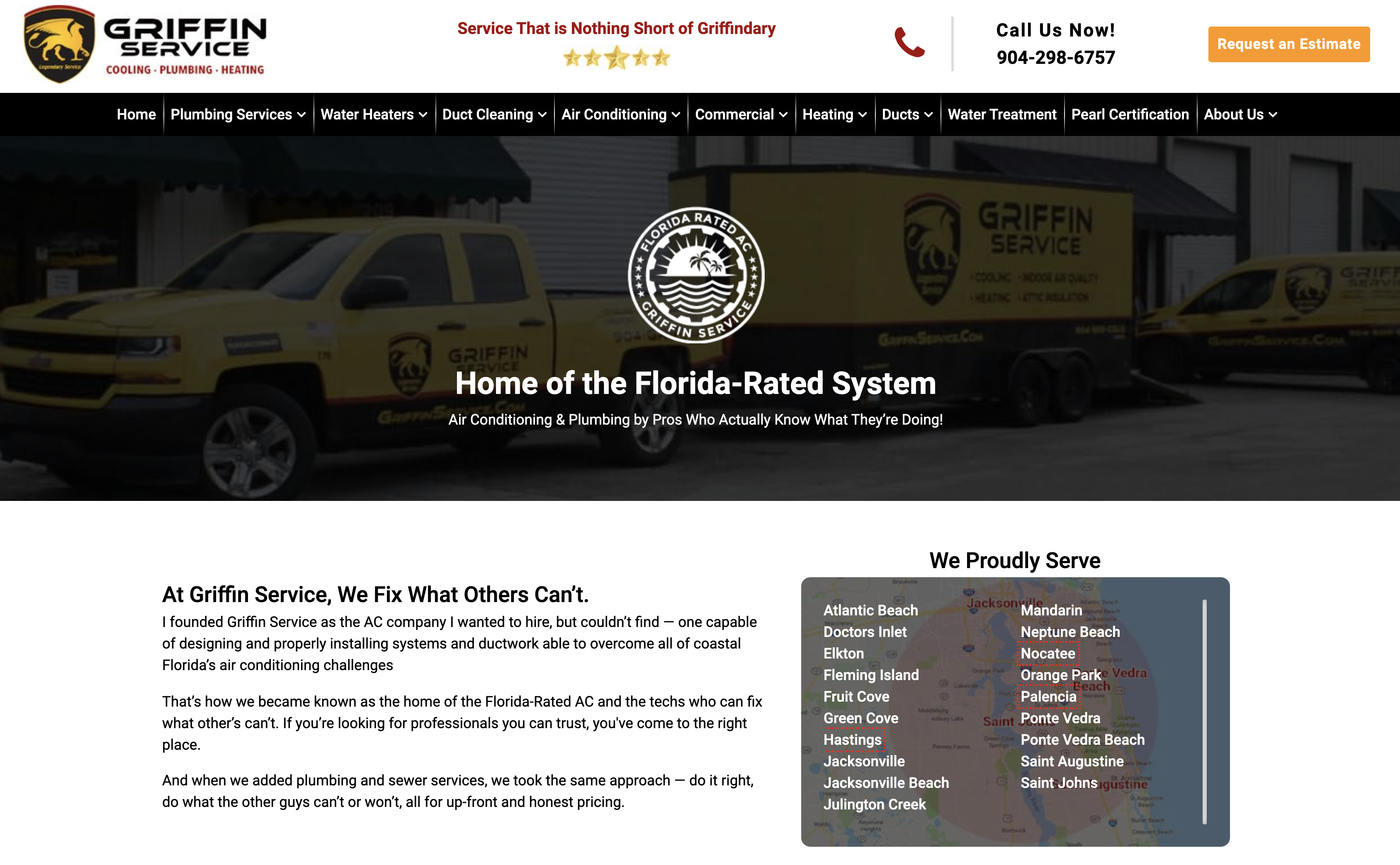 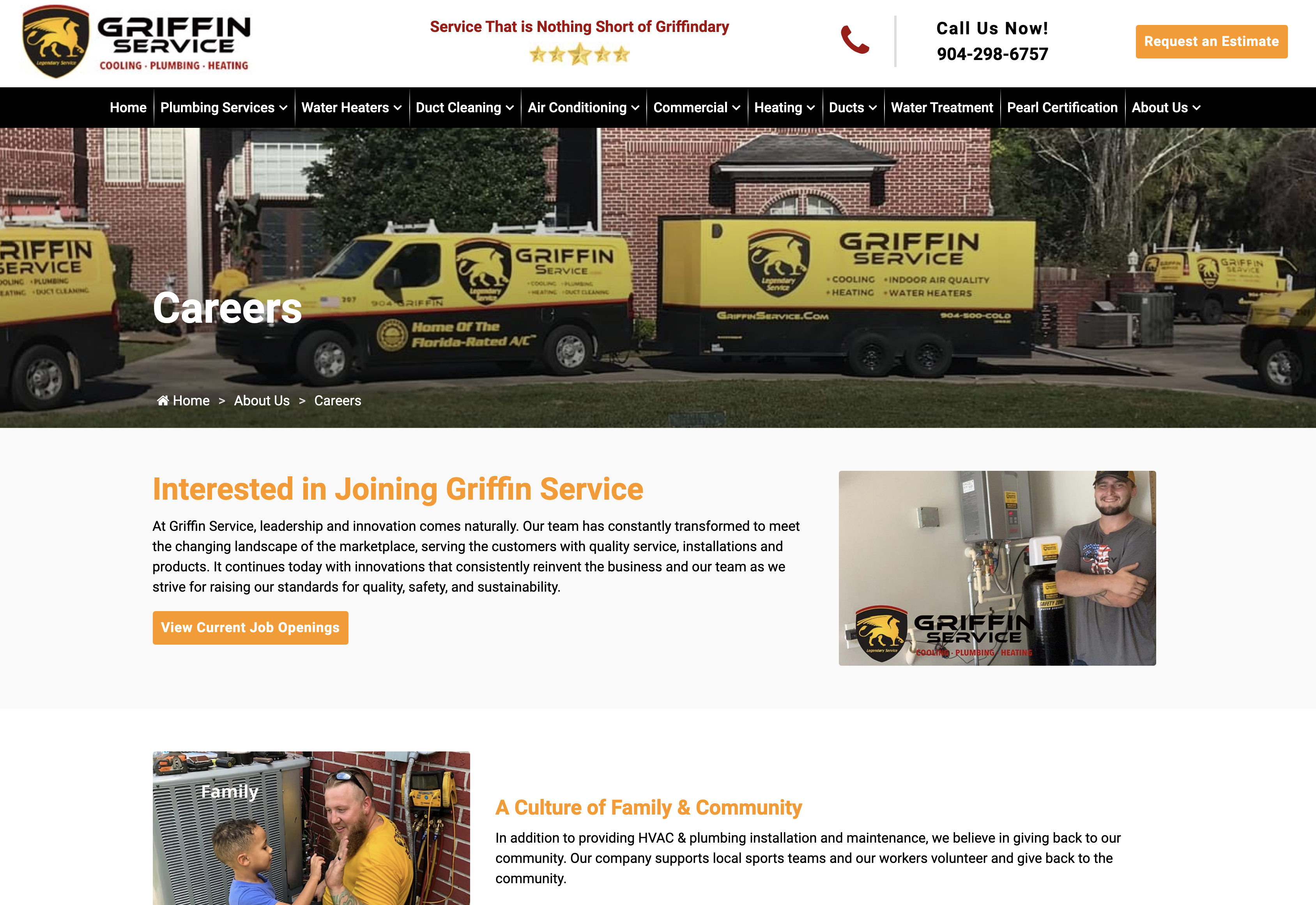