Basement Systems web department  is going through a change... a big change. In mid november, Larry Janesky, the owner decided to renovate the web department into a tree house. Ummm, what you say when the owner says that he will make you work in a treehouse? lol but all he said was it was going to be COOL and the best interior creative project in the nation.

Here are some pictures from The Treehouse Project:

First take a look at some before pictures of the department. 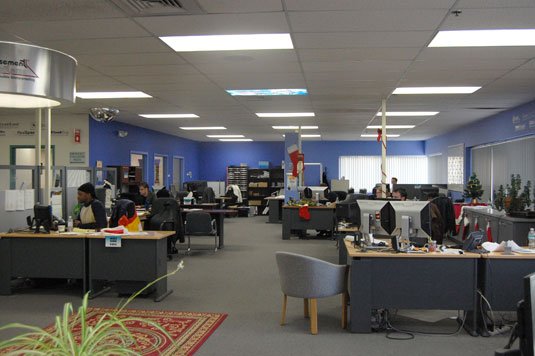 We could sit 14 people in the department. The desks are big and takes up a lot of space... So the goal is to create 28 stations instead of 14 in the same space :) 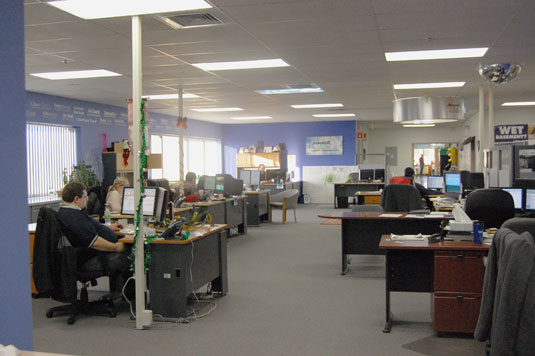 From the back of the department 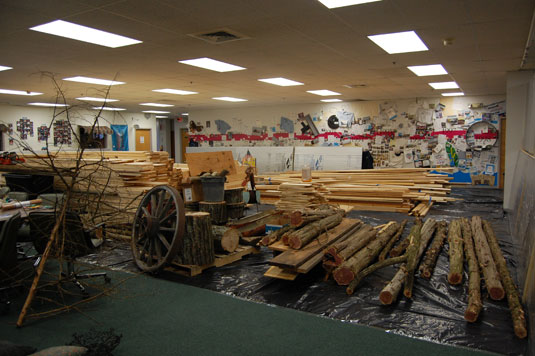 The project was done by all in-house employees. Either on the clock or on volunteer based. People have been working on this from 6am to 10pm everyday including weekends. 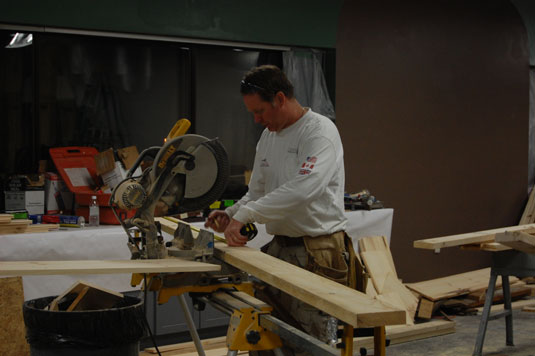 Ron Canelli (Sales Manager) is a carpenter and helping out in the Treehouse. 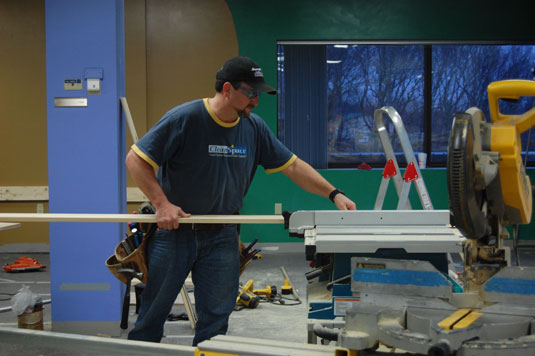 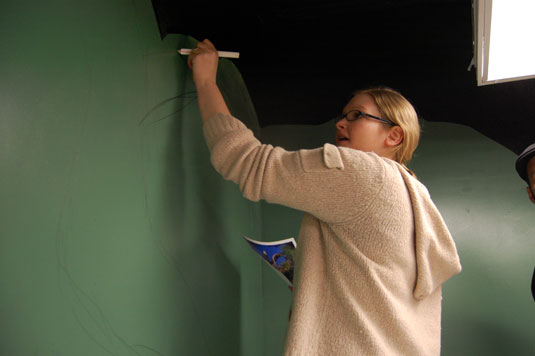 April Strom (Web Designer) is drawing a big tree on the wall which will be painted later... 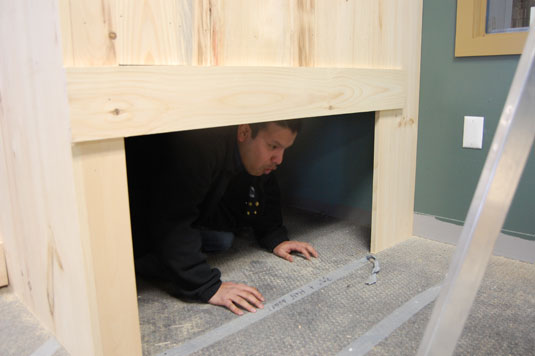 Some of us just goof around too much instead of helping... 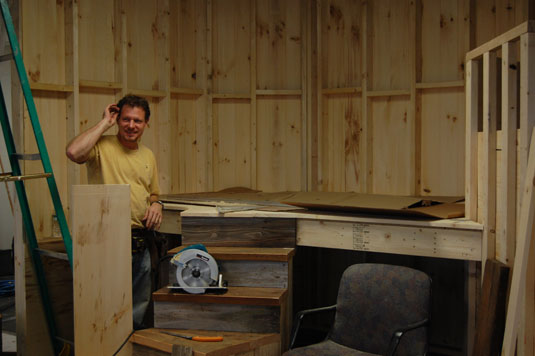 The Boss, Owner of Basement Systems, Larry Janesky. He is the mastermind behind this project. 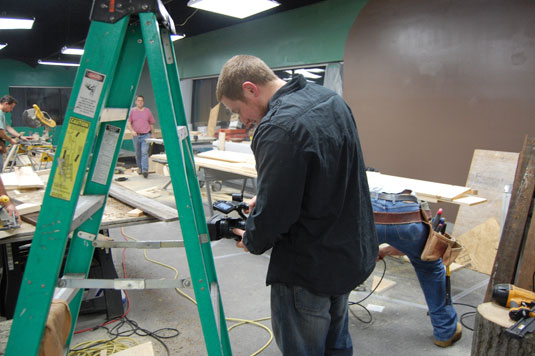 Kevin Munn video recording the entire action. He is the video dude of Basement Systems. 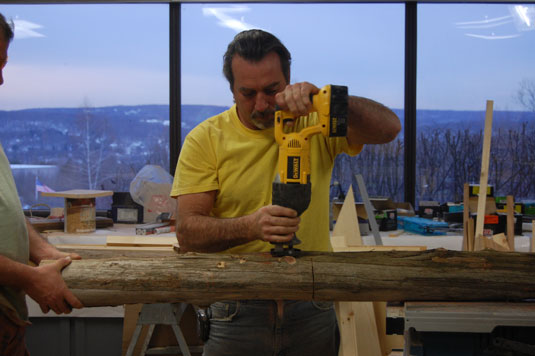 Master Carpenter, Jeff Weaver, at work. He is in charge of all carpentry work and making sure everything looks good. Jeff kicks ass. 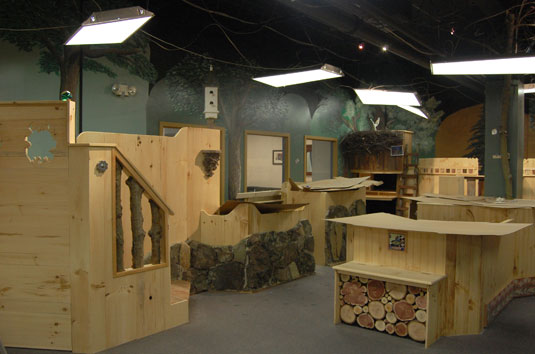 Work in progress: looks like some part it is starting to look good :) 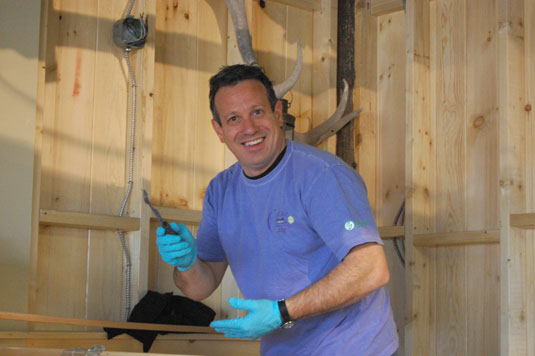