We've always wanted to make a road trip to Orlando, FL from Connecticut. Well... we rented a minivan in early april during school spring vacation and went off to Florida. Took us 20 longs straight to get there with breaks inbetween for gas and food. Now that's a long journey. But never the less... we made it safe and sound. I used to live in Florida from 2002-2005. So, I've been to disney and universal studios several times but the family hasn't. And of course the road trip allows you to see many other things in between :)

We went to Downtown Disney on Day 1 then to Epcot and Magic Kingdom on Day 2 and the Universal Studios on Day 3. So here are a few pictures from the vacation:

It's exciting to see Disney buses. I don't know why... it's big and colorful and decorated, lol 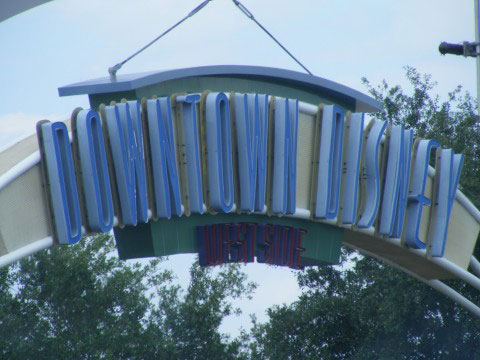 And here we are 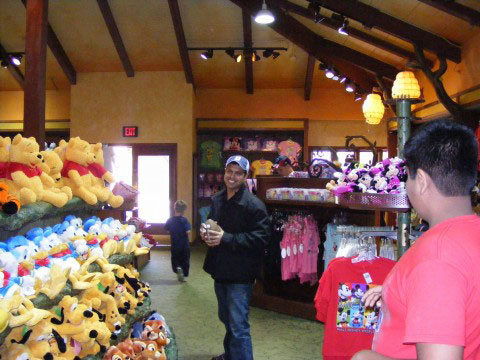 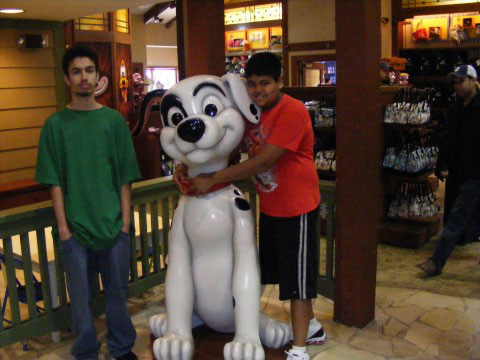 Puppy love - My lil brother (Zain) on left and neighbor's kid (Raffi) on the right. Oh yea, we took the neighbor's kid with us from connecticut since he hasn't been there before. 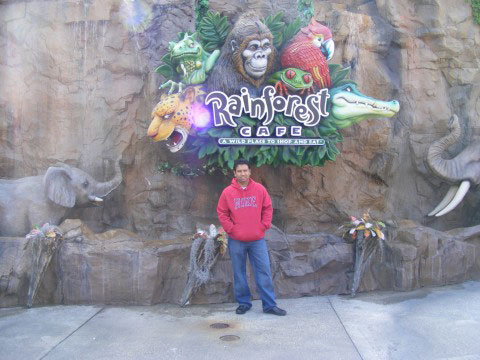 My brother G in fornt of the Rain Forest Cafe in the marketplace. 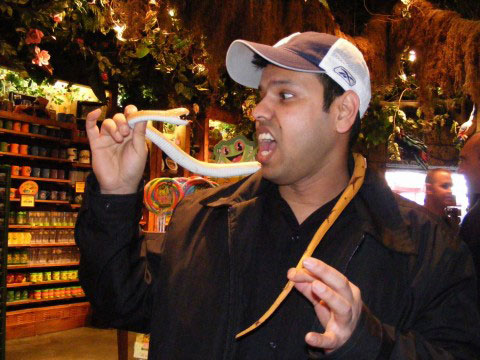 Having fun inside the Rainforest Cafe 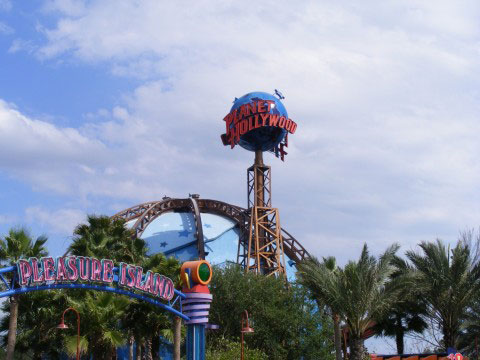 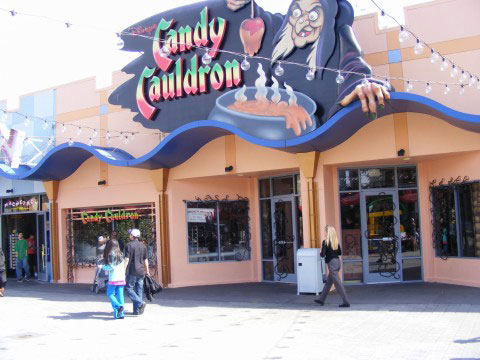 Lil sister and I are walking in front of the Candy Cauldron store... lots of yummy stuff there 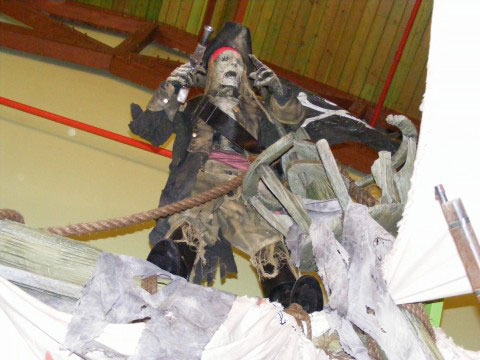 Everywhere you go... you see pirates