So last year, me and the boys were hanging out in Boston. Nevan, a close friend of mine, lives in Boston with his brother. Some of my other friends came from Houston, TX, so, I decided to tag along to Boston to hang out for the weekend sometimes last fall. It was FUN! IRana came over to see me and he brought Joti along with him. We drove together to Boston from my house in Connecticut. 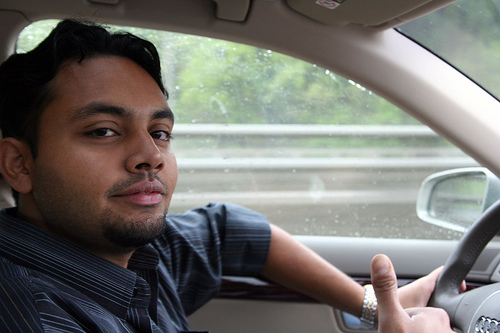 Rana gets to test drive my Audi, lol 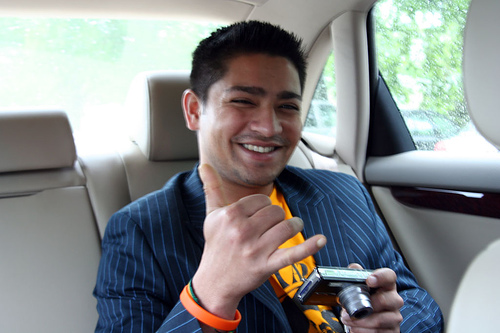 Joti chilling in the back seat. 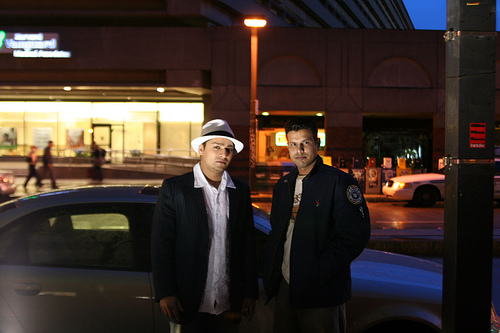 Joti and I... We were lost for half an hour... nevan and his gay directions didn't get us anywhere... so we were taking pics while nevan googles the shit out of Boston and calls us back with the right directions.

We some how make it to Boston that night and the following day we went out to several fun places including whale watching. following are the pictures from one park... I don't know the name of the place... but were were just goofing around.  think some of these pictures will give you an idea of how stupid we can be. 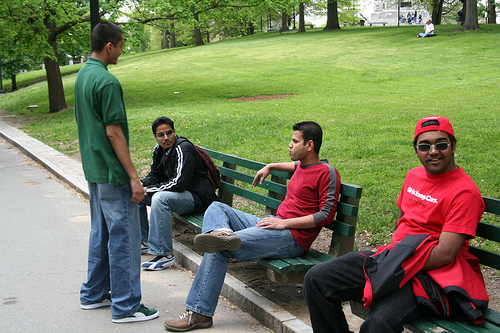 So, then we get to this place where it's perfect setting for taking some goofy pictures...  Thank goodness people weren't around us... or they be like, "how gay!!!"

Yea, we were in a happy place, lol. 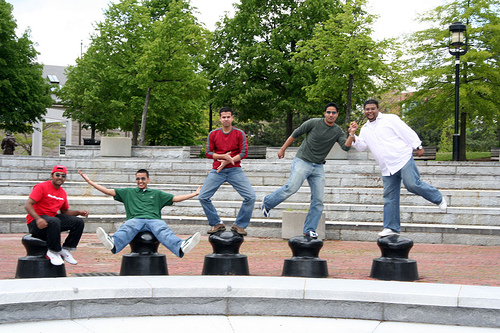 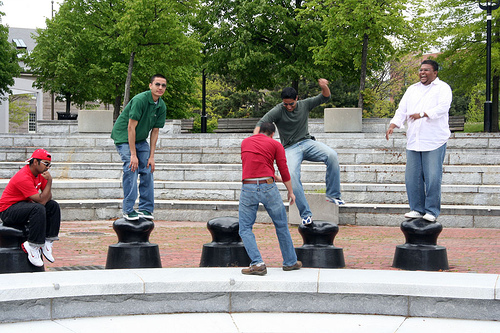 Left to right: Emran, Shoshan, Evan, Nevan, Rabbi. I fell... So I don't wanna be the only one falling lol 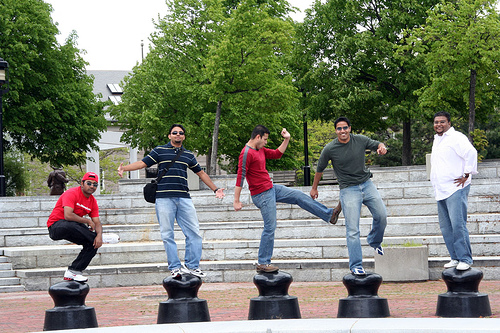 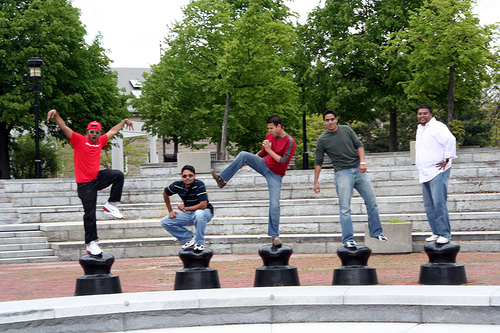 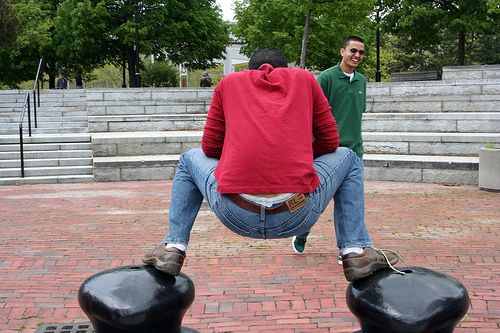 Okay maybe this is going too far... lol... NO CAPTION! 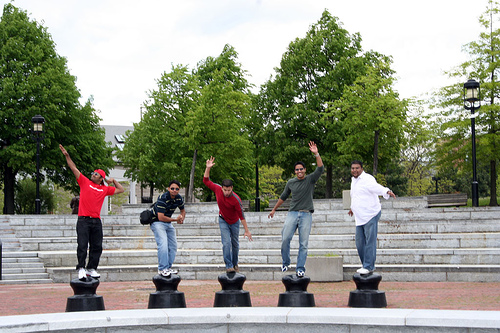