Every year we have a convention where dealers from all over USA, Canada and UK show up in Connecticut and have a blast for 4 days straight. Basement Systems is an unique company where the entire culture is educational, motivational and FUN!!!

This is my 4th convention and every year I say, "this year is the best" :) Actually this year was really the best, lol. Our guest speaker was Nick Vujicic who is a ball of inspiration. If you don't know who he is, check out the video below and see how powerful he is.

When you see this guy LIVE... you get the chills not because of who he is, but what he says and how he gives hope. At the end of the event, he gives every one a hug cause he is a hugging machine, lol. He is 26 and he is very successful. What's my excuse? What's yours?

Of course, there were lots of cameras and tons of pictures were taken of dealers and Basement Systems folks. I'm only posting pics where I'm in the picture, lol... If you want to see all the pictures from the convention, we have created an archive in flick.com: Team Basement Systems Convention 2009 Picture. 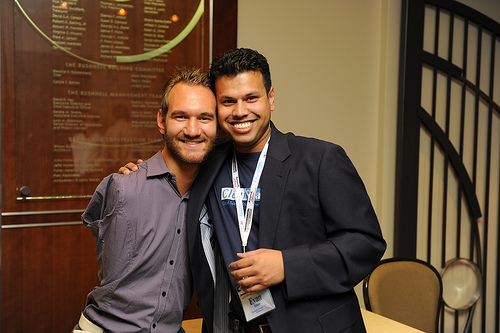 Nick Vujicic and I after his inspirational speech. 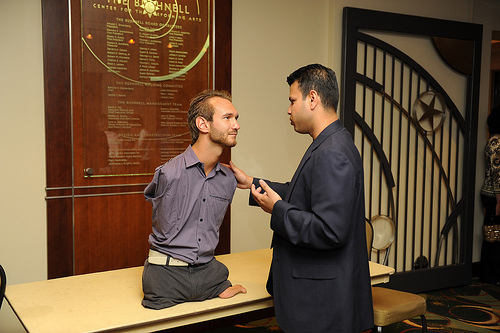 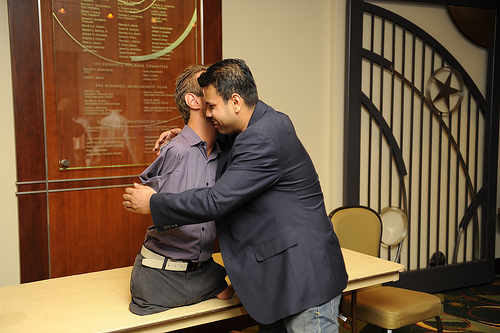 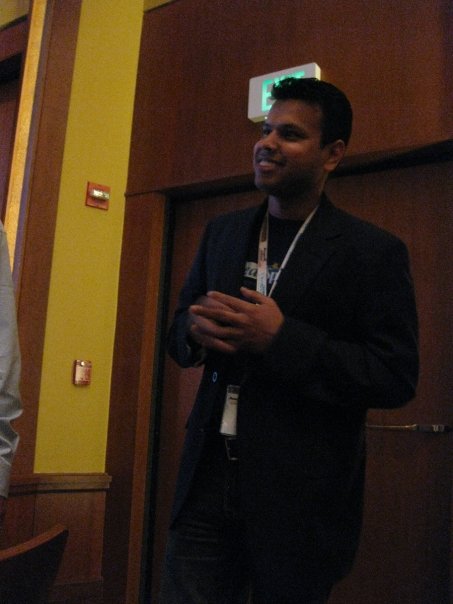 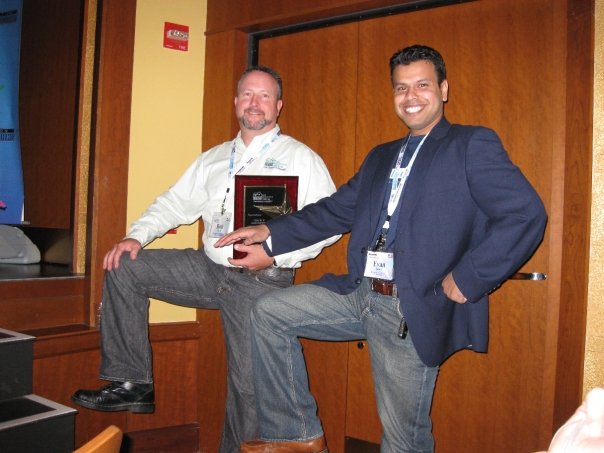 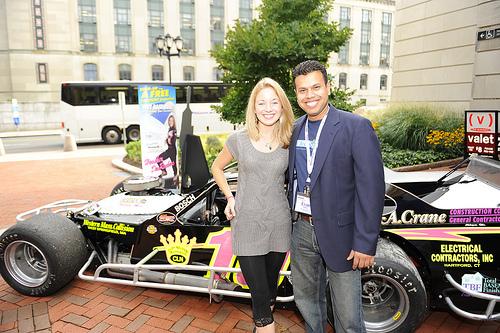 This beautiful girl is the driver of the race car behind us. We are a proud sponsor of Heather DesRochers. 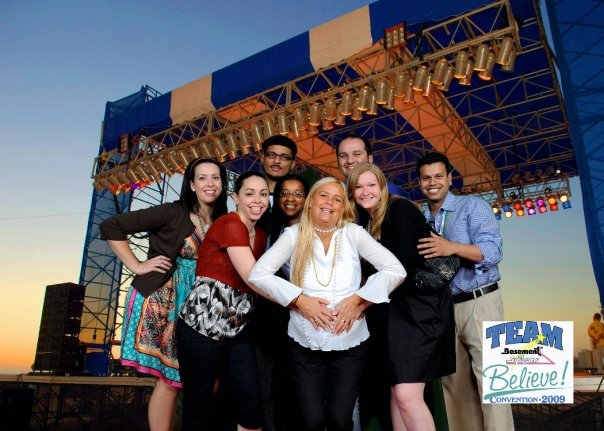 This is Friday night party at the Convention Center. From left: Katherine, Francine, Martin, Jennifer, Wendy and her up coming baby, Josh, April and Evan. 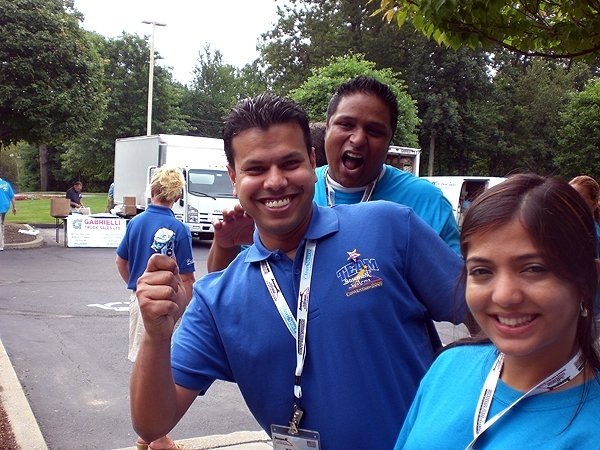 I'm advertising Mentos, the fresh maker. I don't know why Uday is screaming behind me and Prarthana got caught off guard.